A Just Peace in Palestine and Israel 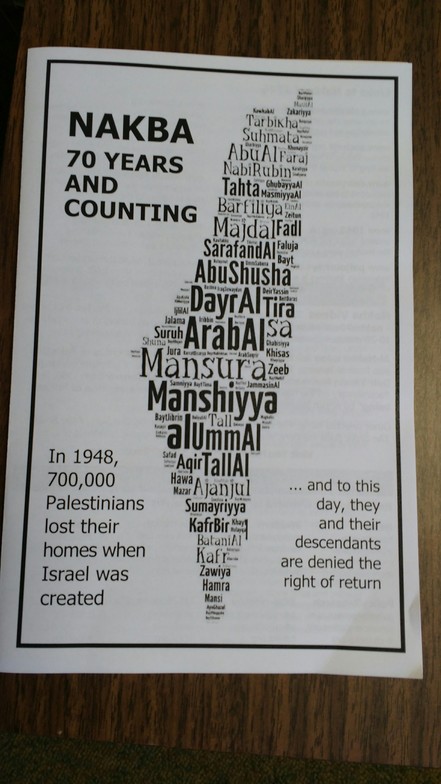 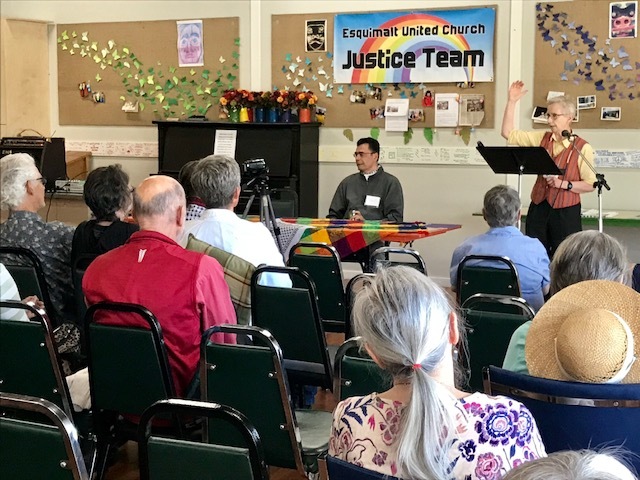 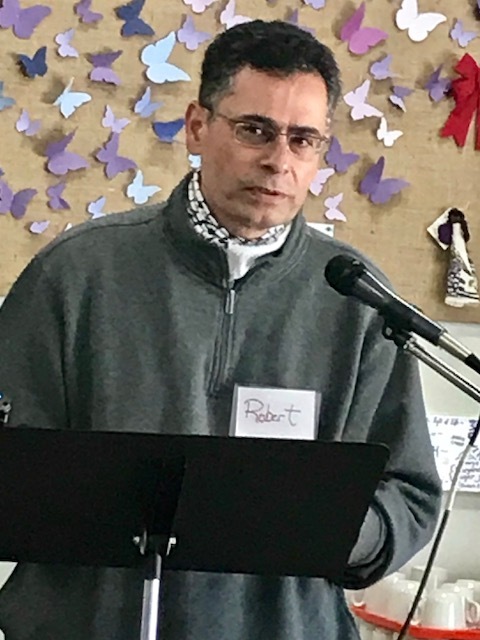 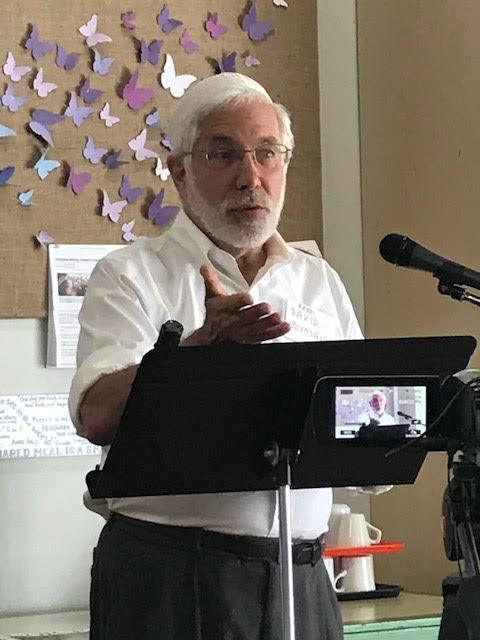 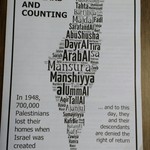 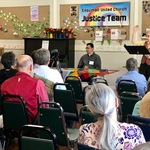 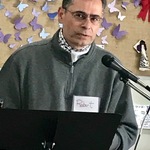 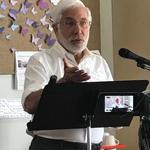 The best concise summary I've heard all week about this came from a justice team member who writes:

"The turnout for this event was very good considering the beautiful weather on a Saturday afternoon [and the competition with our local Esquimalt Buccaneer Day!]  Both speakers were excellent, audience contributions very thoughtful, the food delicious and plentiful, and the exhibits most interesting.  A truly first class educational event."

We were delighted to hear about 18 MPs who recently participated in a Canada-Palestine Parliamentary Friendship Group delegation to Palestine.  Their names are listed below. Please consider writing to some or all of them expressing your appreciation of their participation and your anticipation of their report.

Feb 28
The Darkness of the Womb